Miguel migrated to the United States from Mexico when he was 18 years old. He had no family, only one friend, and an immense determination to help his family back home. After a few months of searching for a job, he was blessed to have found a position as a dish washer at a Japanese restaurant. His hard work over the years gradually moved him up to a position as a sushi chef. He stayed loyal with the restaurant for more than 25 years. 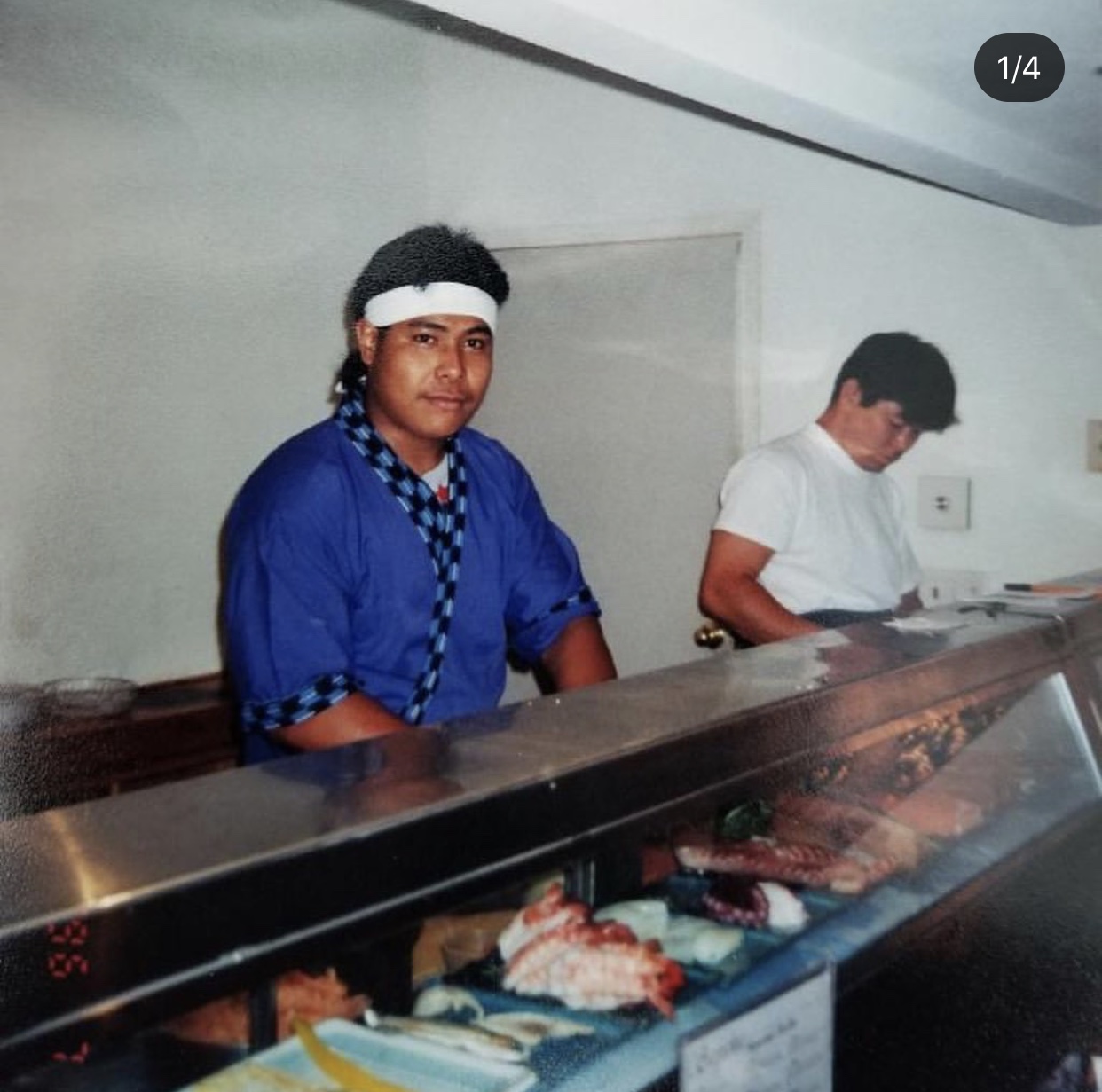 When the business owners decided to retire and sell the restaurant, he made the bold choice of opening his own sushi restaurant. Once he had his own restaurant, he had the freedom and creativity to fuse what he had learned over the years with his own Mexican culture. Miguel offers delicious and traditional sushi as well a unique, fused style known as "miguel style" sushi with incredible homemade sauces.